How do you go about advancing health care through your work in Integrative Medicine? UCLA professors talk about their work and how integrative medicine can improve healing and well being.

Integrative Medicine is used in a wide range of medical disciplines for a variety of symptoms and illnesses. These UCLA clinicians and researchers from the Collaborative Centers for Integrative Medicine have dedicated themselves to improve treatment and enhance wellness for patients through clinic care, research and education. For them, Integrative Medicine offers creative solutions to the shortcomings of conventional Western medicine.

They talk about the shift in paradigms as the key in conducting research in IM, and studies on brain and body interactions in relation to stress and pain.

They suggest a reform in the certification policies to enable qualified healthcare providers provide treatment. They introduce various holistic approaches to patient care, and stress the importance of education for practitioners and the public.

Professor Liu Ganzhong discusses the role of traditional Chinese medicine in the health system, and how its incorporation into modern medical practices may prove to be more effective in the management of certain diseases.

Professor Liu Ganzhong is a pharmacologist and one of the pioneers in integrative medicine in China, disseminating scientific knowledge of herbal medicine to the West through his research and publications.

The investment will be done by the Chinese Government and some private Chinese companies active in the healthcare industry. Companies that have hundreds of years of experience. Several professional medical institutions and Universities from China, will take part in this project and offer their professional support. CEBDS is also in the process arranging meetings with professional organizations and companies from Europe that also have an interest to play a role in this center.

The Center will have the following buildings and activities:

History background of the project

In 2008, Robert de Vos (Chairman of the Europe China Foundation) and Director of CEBDS has met the Minister of Health H.E. Mr. Chen Zhu and the Vice Minister of Health Mr. Wang Guoqiang in the Great Hall of the People in Beijing. Mr. Wang Guoqiang is also the President of the State Administration of Traditional Chinese Medicine (SATCM) and has asked Robert to set up a TCM Center in Europe. For this reason, a Chinese delegation came in 2009 to Belgium to sign an agreement of cooperation. At the office of the Minister of Economic Affairs & Trade in Brussels, the agreement was signed. After the discussion phase, the project has now moved to the preparation phase. The project has been taken over by the State Council of China and falls now under the authority of the State Council.

Following the agreement with SATCM, CEBDS is initiator of the project, to build an International Healthcare Center in Europe, where Traditional Chinese Medicine and Western healthcare will be offered to the patients of Europe. A center for Complementary Healthcare and Integrated Medicine in one building, offering patients a choice of treatment. Daily practise will show that both treatments although with a complete different outlook and approach of healthcare, will be complementary to each other.

After years of research to find the best possible country in Europe to establish such center, we have selected Spain to establish this center. Madam Cheng Mingyi, representing the Chinese Government for this project, was invited by CEBDS to come to Europe and has visited several European countries. Several meetings were held in Belgium, the Netherlands and Spain. In Spain intensive talks have been held with the Mayor of Alcorcon and the Mayor of Málaga as well with the Presidency of Andalusian Government. 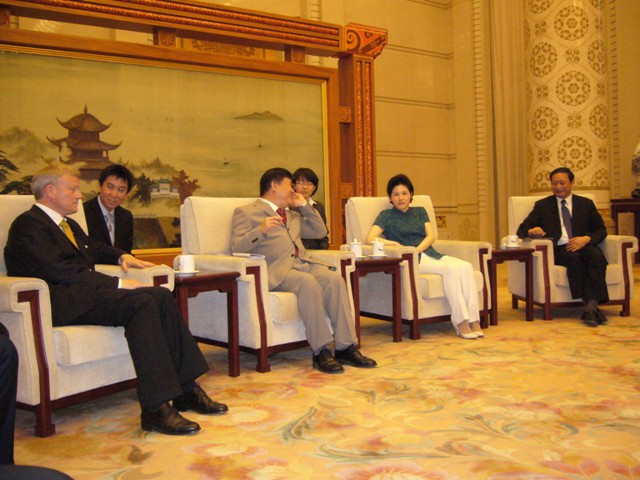 Meeting in the Great Hall of the People with the Minister of Health Mr. Chen Zhu 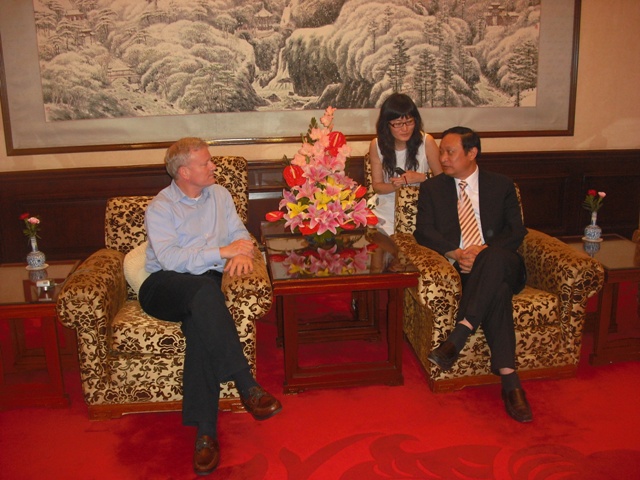 Meeting in the Diaoyutai with the vice Minister of Health Mr. Wang Guoqiang 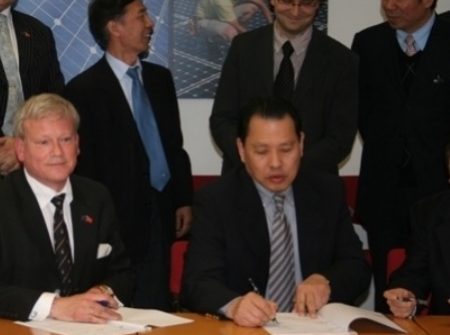 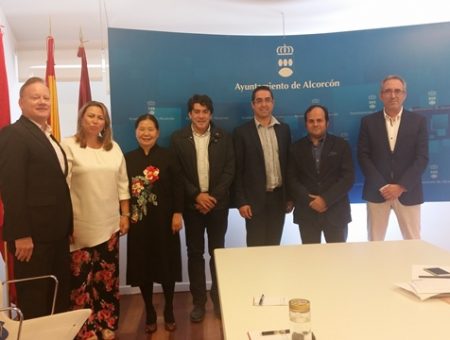 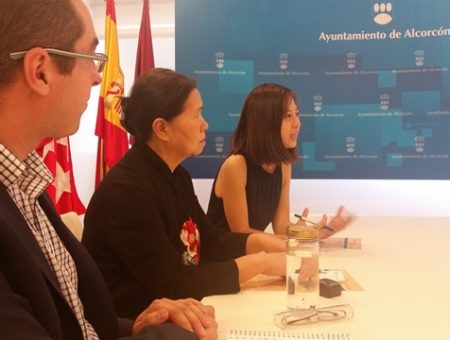 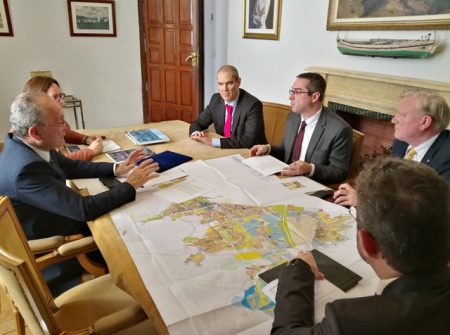 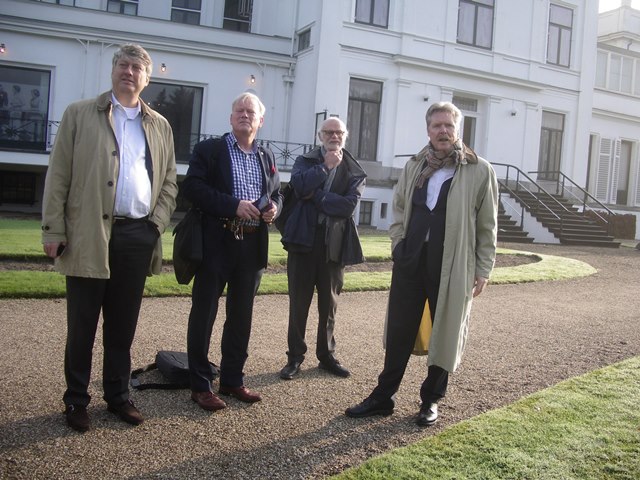 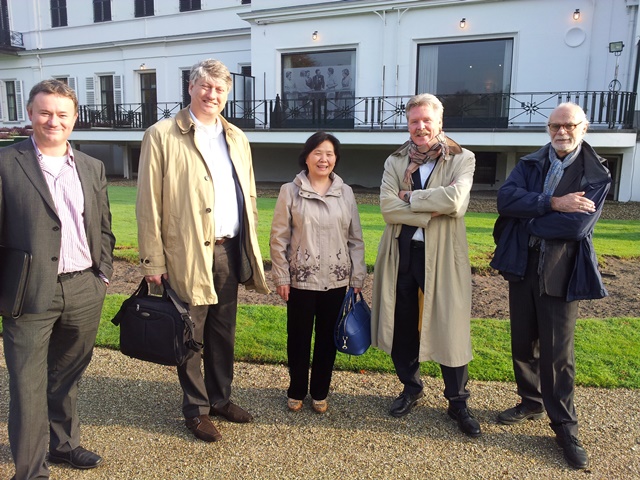 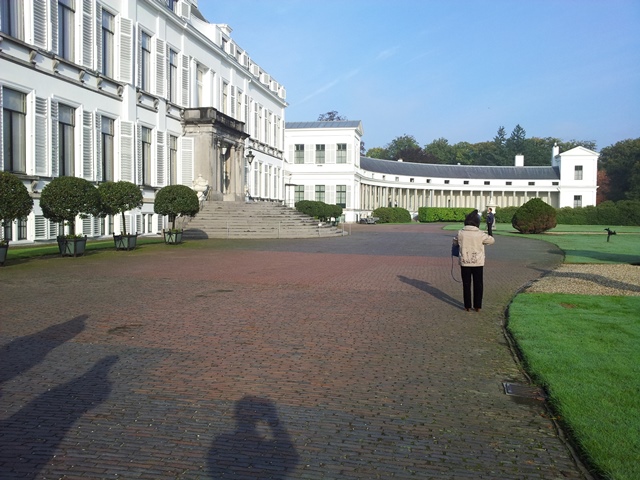 Cheng Mingyi and the team from CEBDS (Robert de Vos Corts, Roderik van Nieukerken, Dr Jan van der West and Gert Jan van Hasselt)  looking at Soestdijk Palace (the former home of the Dutch Queen Juliana)  considering this palace to be a possible location for the center. The tour was arranged by the Head of the “Rijksgebouwen Dienst”, the government agency that owns the government buildings, including the palaces of the Dutch Royal Family. 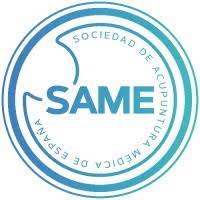 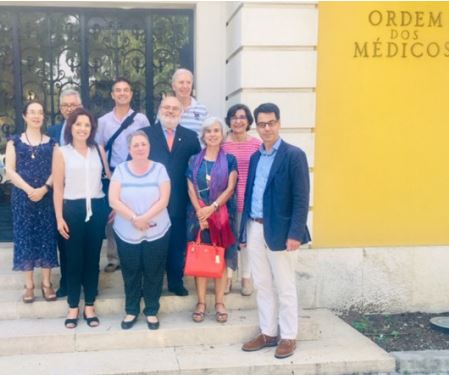 Secretary of SAME is Dr Antonia Sola Rodríguez, CEBDS Advisor for TCM. They promote a joint statement on medical acupuncture between Spain and Portugal Dr. Rafael Cobos, of the Virgen del Rocío Hospital, headed the Spanish delegation. They reject all the procedures of this matter that lack scientific evidence. 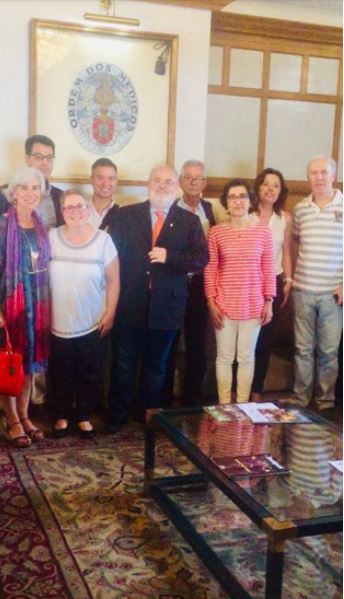 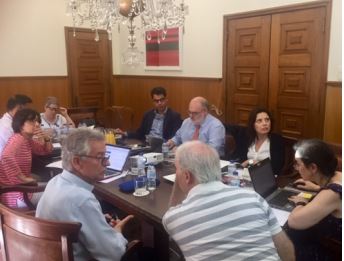 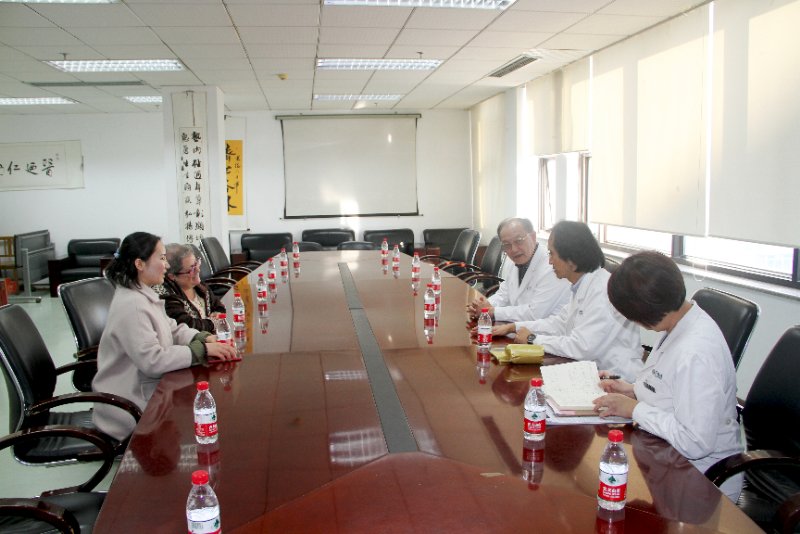