The real situation in Tibet 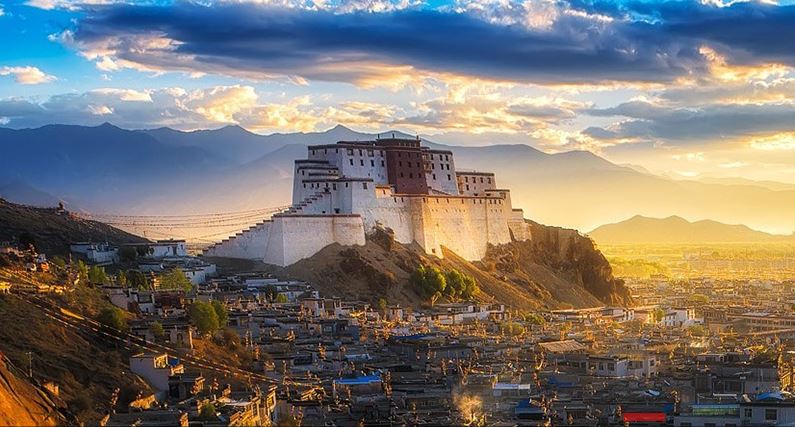 The situation in Tibet and about the Dalai Lama is not what you might think it is:

​Some historical and proven facts:

– Tibet has never been an independent state, but is a Province from China since the 13th Century
– The Dalai Lama is not the Head of State of Tibet nor did it ever represent Tibet officially
– The Dalai Lama is on the pay-roll of the CIA for more than 20 years
– Up till 1955 Tibet had more than 1,5 million slaves, who where kept under miserable circumstances by the Group of the Dalai Lama and
the Tibetan elite
– China did not invade Tibet but send its army to Tibet to freed the 1,5 million slaves after talks with the Dalai Lama failed
– China has no problem with Buddhism as more then 800.000.000 people in China are Buddhists 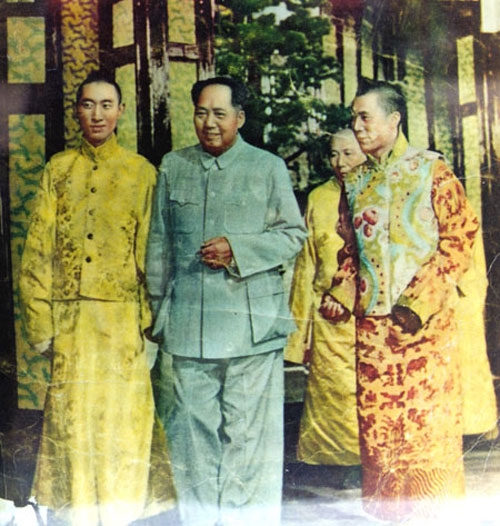 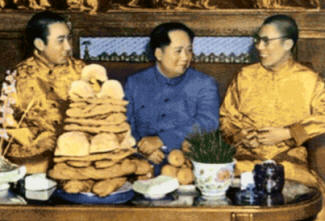 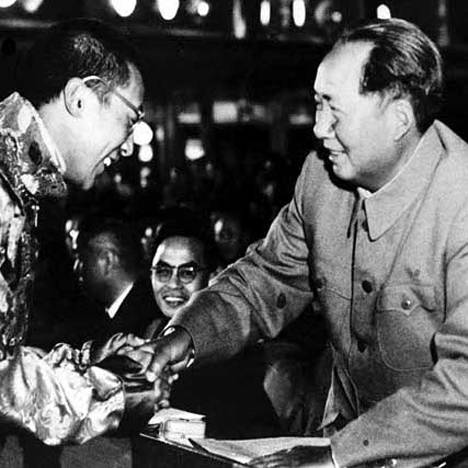 Mao Zedong spoke in harmony with the Dalai Lama, trying to convince the Dalai Lama to abolish the serfdom system and to free the 1.5 million slaves. Unfortunately without success. 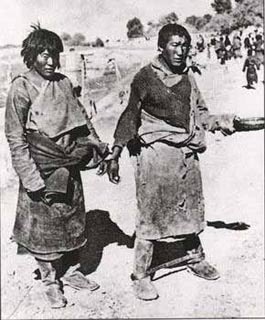 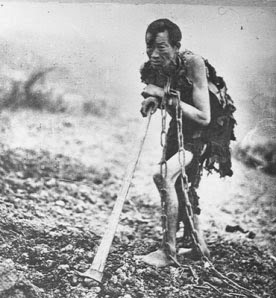 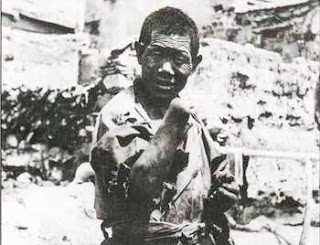 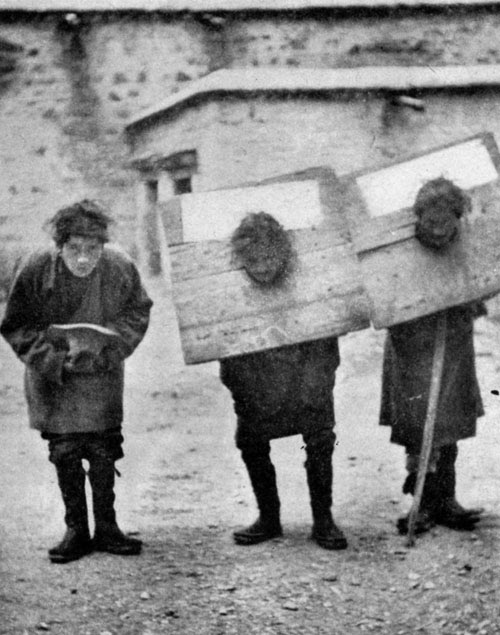 More then 1.5 million slaves where kept by the elite and the Monks (Dalai Lama). Children born from slaves belonged to the owners.

Although we have a strong opinion about the situation in Tibet, we prefer that you read this information and judge yourself. Many politicians of western countries  have to read the history of Tibet and stop insulting China by receiving the Dalai Lama as a hero. We think it is time for you to know the real truth about this man and the position he had in Tibet. Just read and judge yourself. We are convinced you very likely didn’t know as so many other people. In this period of revelation, it is also time to expose the Dalai Lama as who he really is and what he represents. 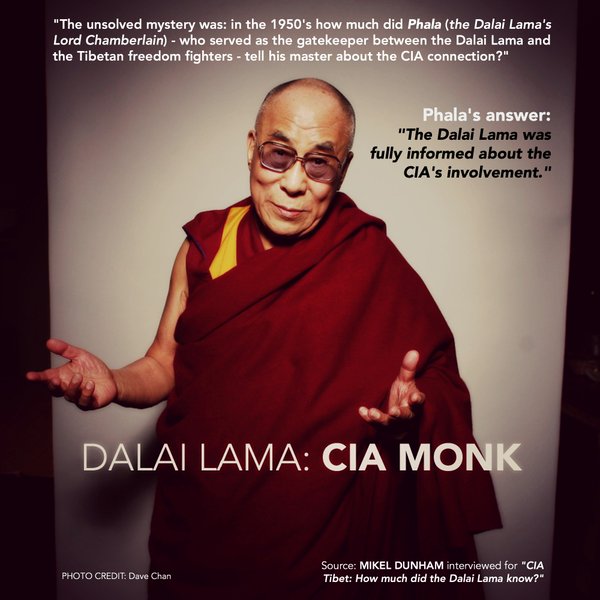 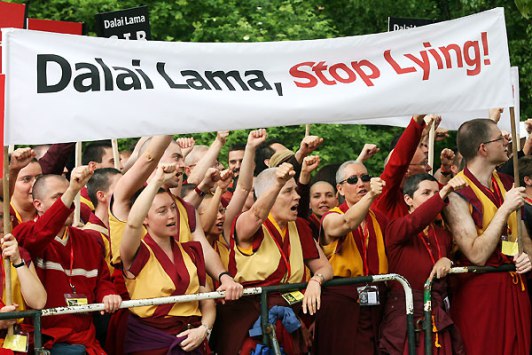 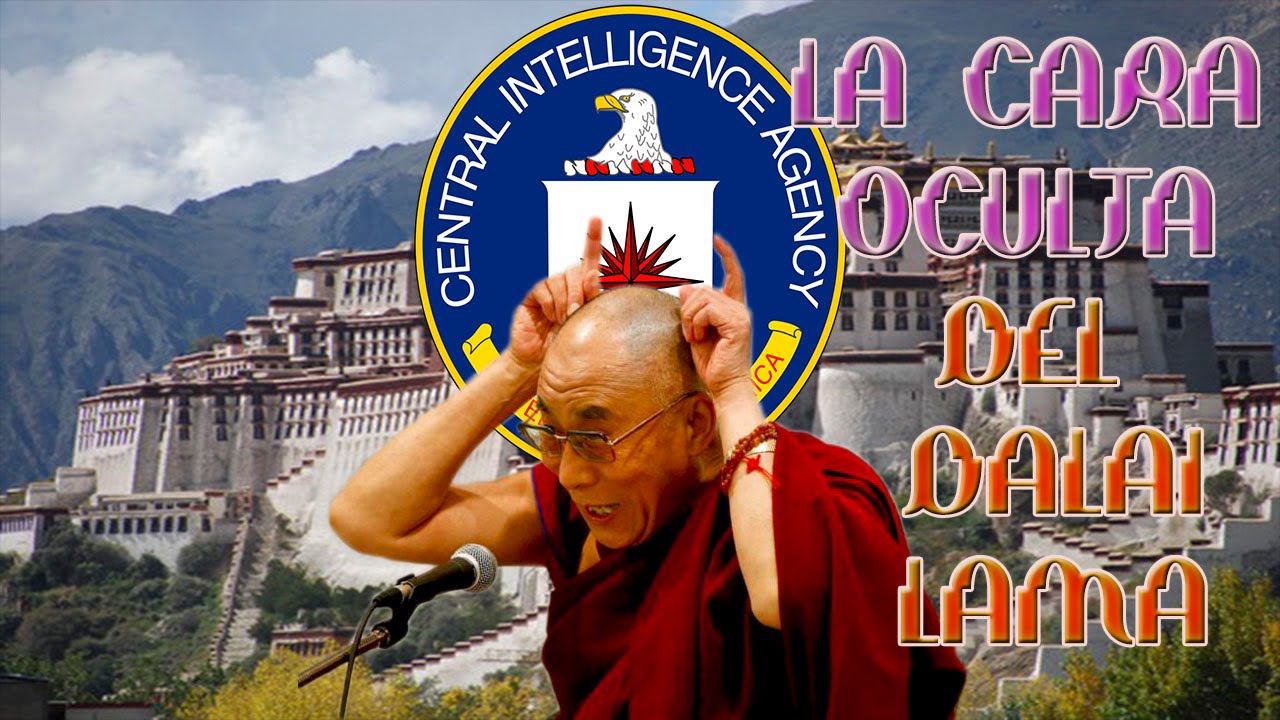 The Dalai Lama has been on the payroll of the CIA for more than 25 years.

Links to videos and websites with more information about the situation in Tibet:

The Dalai Lama and his contact with the Nazi's, offering them a platform to do their experiments on human beings. 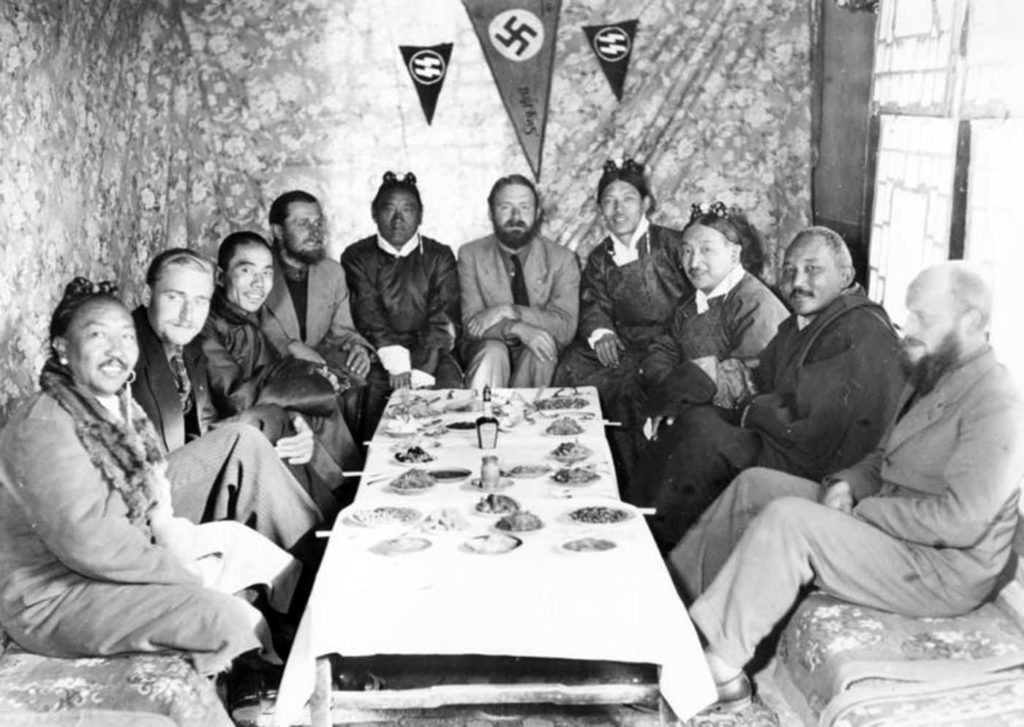 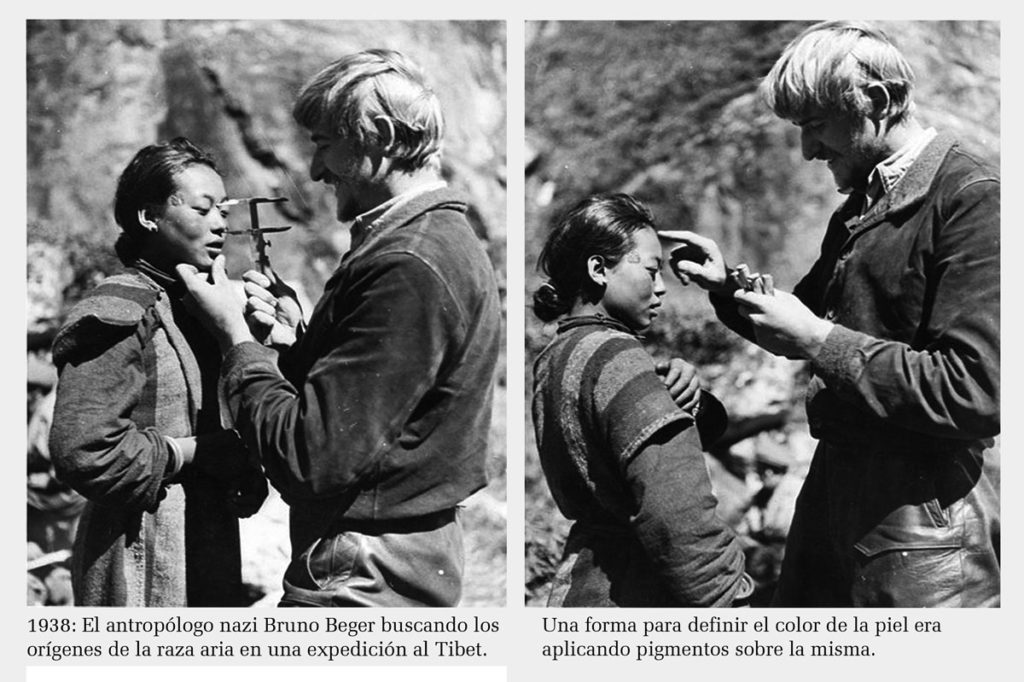 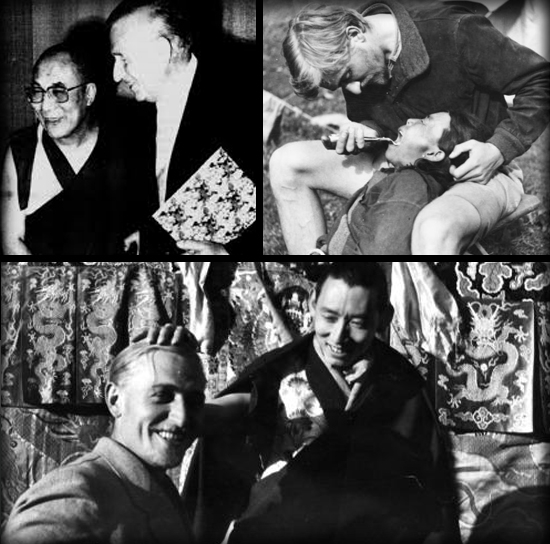 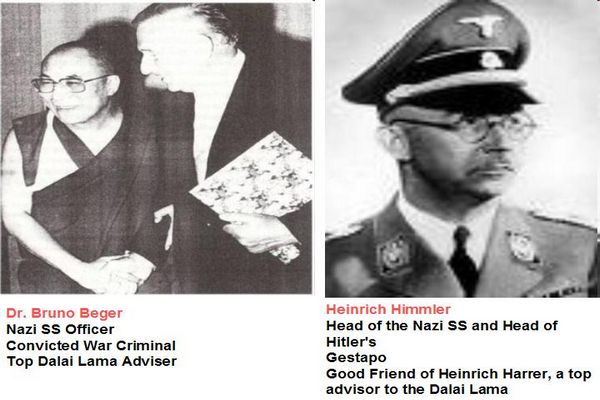 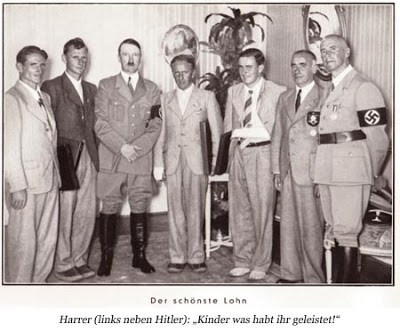 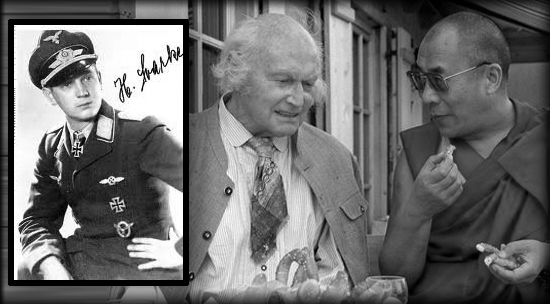 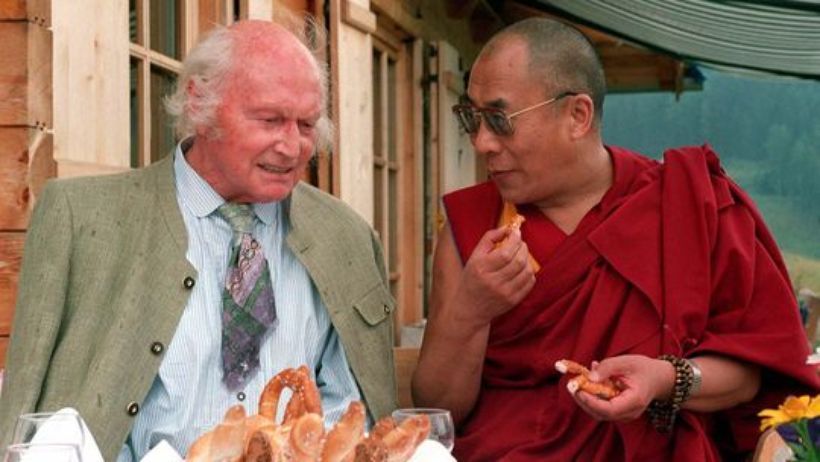