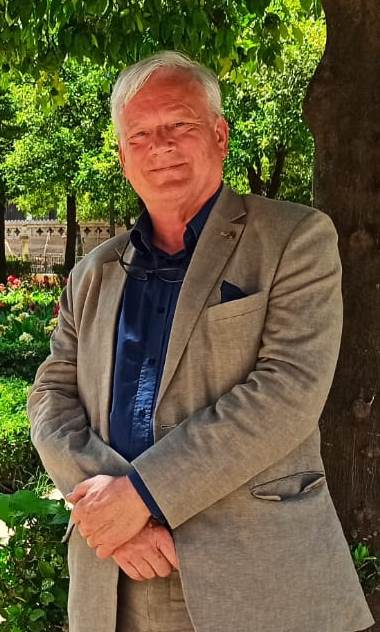 Robert de Vos Corts is co-founder and CEO of CEBDS and Chairman & Founder of the Europe China Foundation. In 2000 he was invited to China by the Chinese Ambassador to the Netherlands H.E. Mr. Li Qiping. Before 2000, for many years, he was General Manager of several medium size companies active in the service industry. In 2005 he founded the China Institute at Nyenrode Business University together with Professor Haico Ebbers. Robert has extensive working experience in international public relation, business development, marketing, M & A transactions. He is frequently invited to  deliver keynote speeches about China in relation with Europe. In 2008 Robert was asked by the Minister of Health Chen Zhu and Vice Minister of Health Wang Guoqiang to establish a Medical center for Traditional Chinese Medicine in Europe. Some years ago, Robert was board member of the Corts Foundation that handled the financial legacy of his family relative. 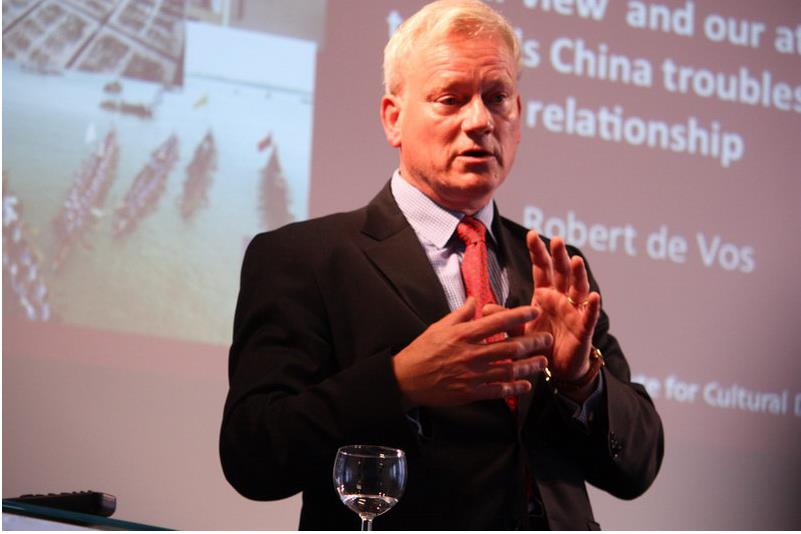 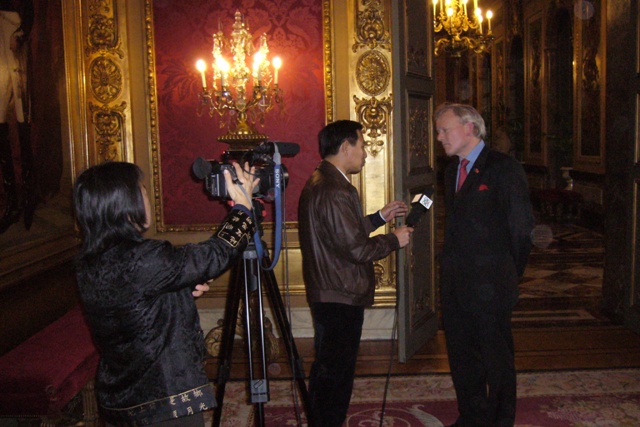 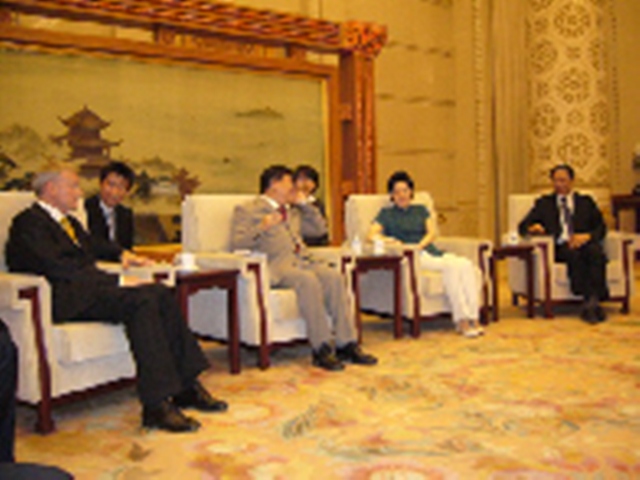 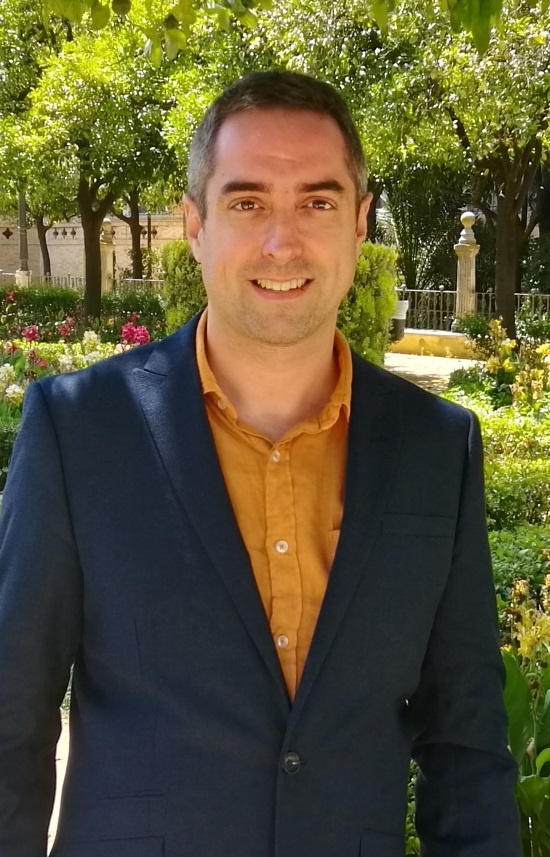 David Martinez Hinojosa is co-founder of CEBDS and vice Chairman of the Europe China Foundation and has build up his career as a Naval Architect and has been Technical Advisor to the Spanish Embassy in London to staff the IMO Delegation at the United Nations. Attending meetings related to Maritime Safety and Environmental Protection. Dealing with important issues such  as Piracy in the Gulf of Adén and Somalia, Greenhouse emissions in the Maritime Sector etc. David also worked in Italy at Salvage, GELSO M Project, Wreck Removal Working on the site location, carrying out Site inspections etc. David has extensive working experience as a HSES Supervisor and SHE-Q Safety Engineer in Canada, Angola, Indonesia, later he worked at the construction of the world’s largest heavy lift vessel in the Netherlands and South Korea. 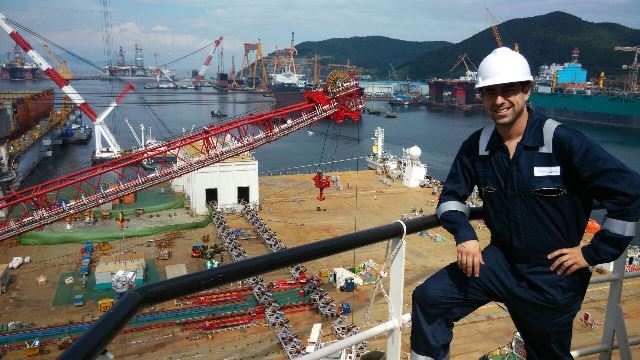 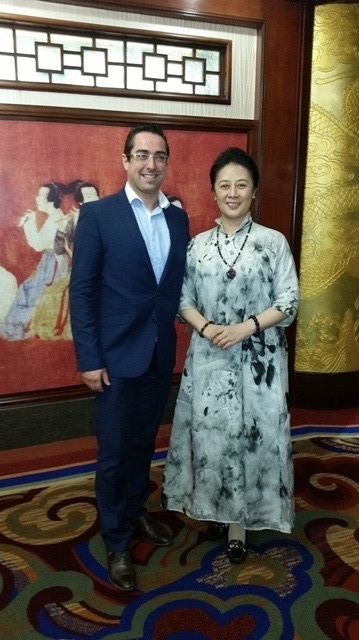 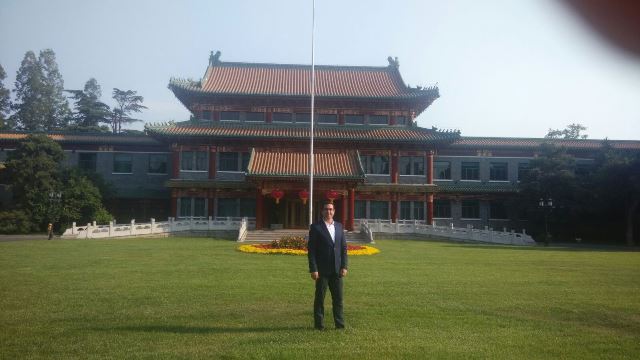 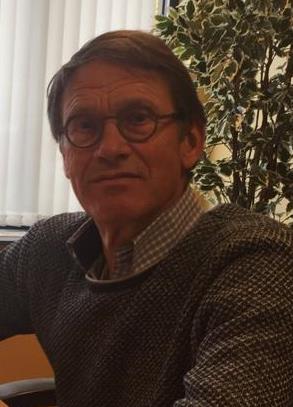 Frits van der Aa is Board Member of CEBDS; Chief Financial Officer and Treasurer of the Europe China Foundation and has years of experience as a qualified Tax advisor at Deloitte. Later Frits has set up a professional firm as Financial Advisor. A boutique company that offered financial and tax advise to people moving abroad and companies with international activities in Luxembourg, the Netherlands, Belgium, Germany and Spain. Frits van der Aa also was connected to CEBDS and the Europe China Foundation for many years in several different positions. Through his advisory firm, Frits has helped many private people and entrepreneurs. Setting up new companies and advising them in relation to the tax systems. 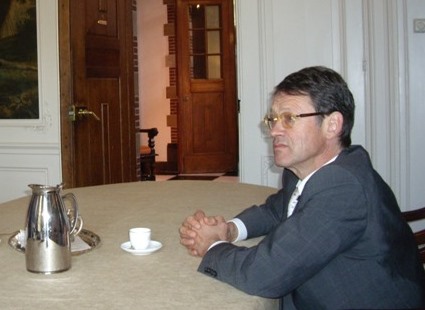 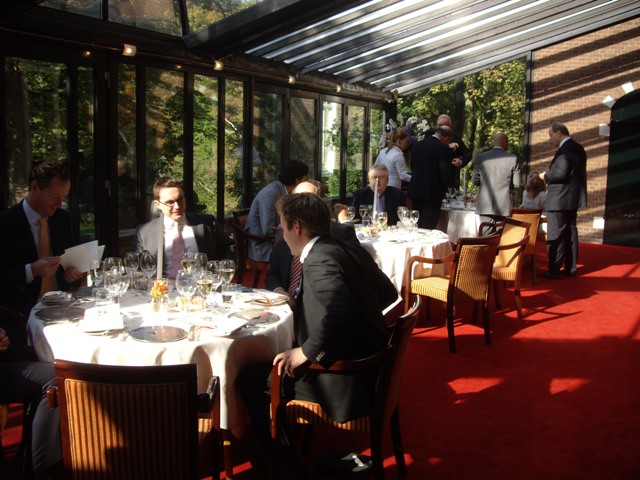 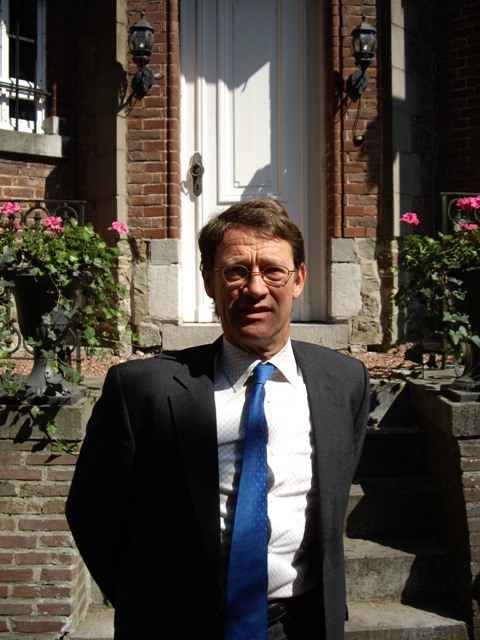 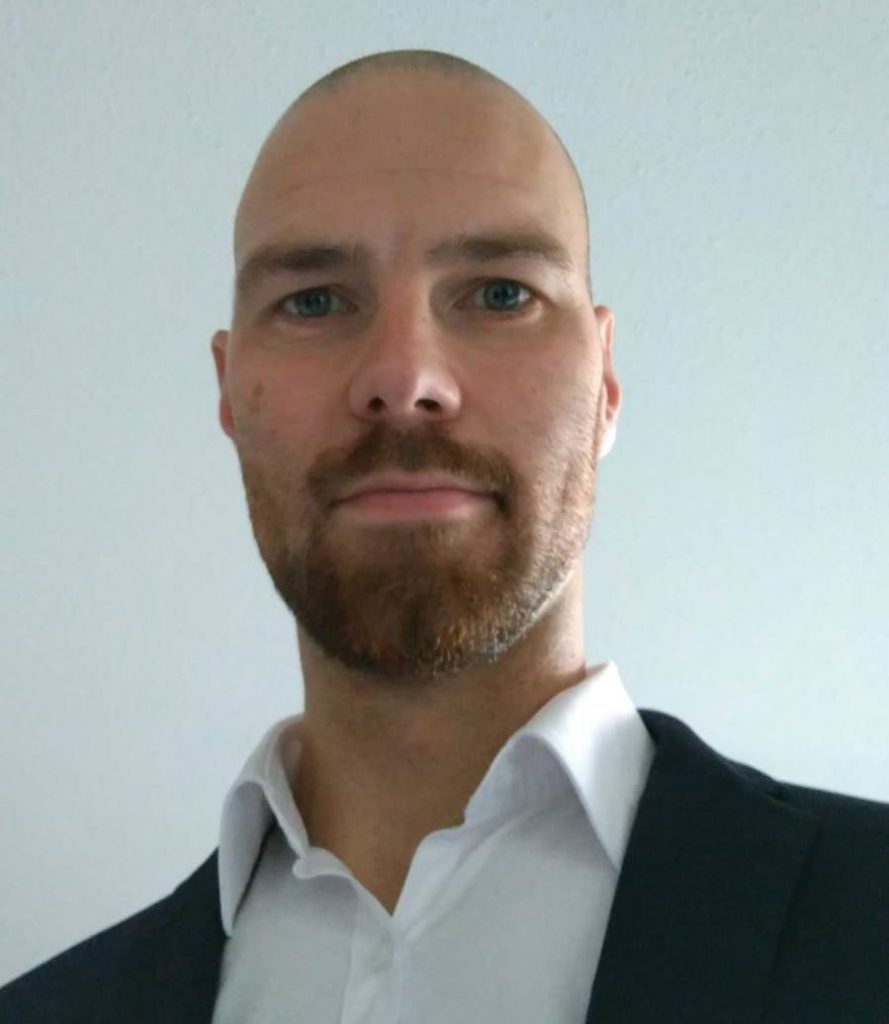 Jeffrey van der Woude is Board Member and Director Operations and Visionary Strategist CEBDS and Secretary General of the Europe China Foundation and has been building up his career in the medical industry for several years as an International service manager and hospital device expert for various big pharma corporations and hospitals throughout EMEA. Reconstructing and implementing new procedures and training for medical companies from a technical perspective. Jeffrey has various experience with technologies from software and hardware solutions to networking IT/ICT. Jeffrey is also a business owner in retail commerce with various web shops. 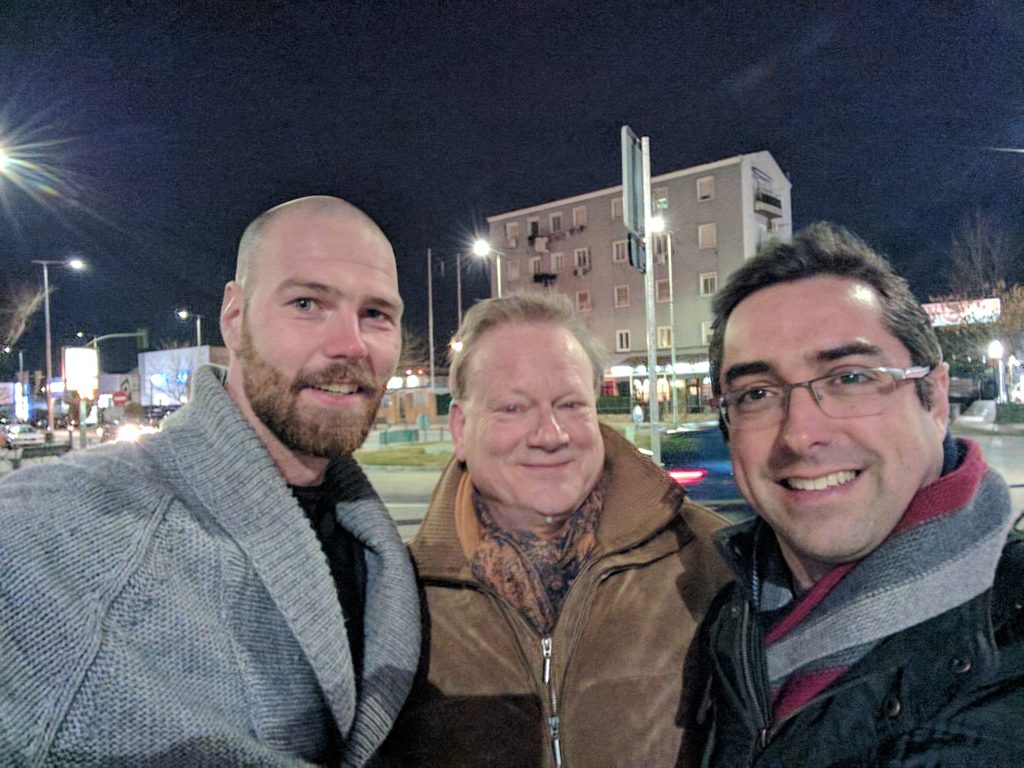 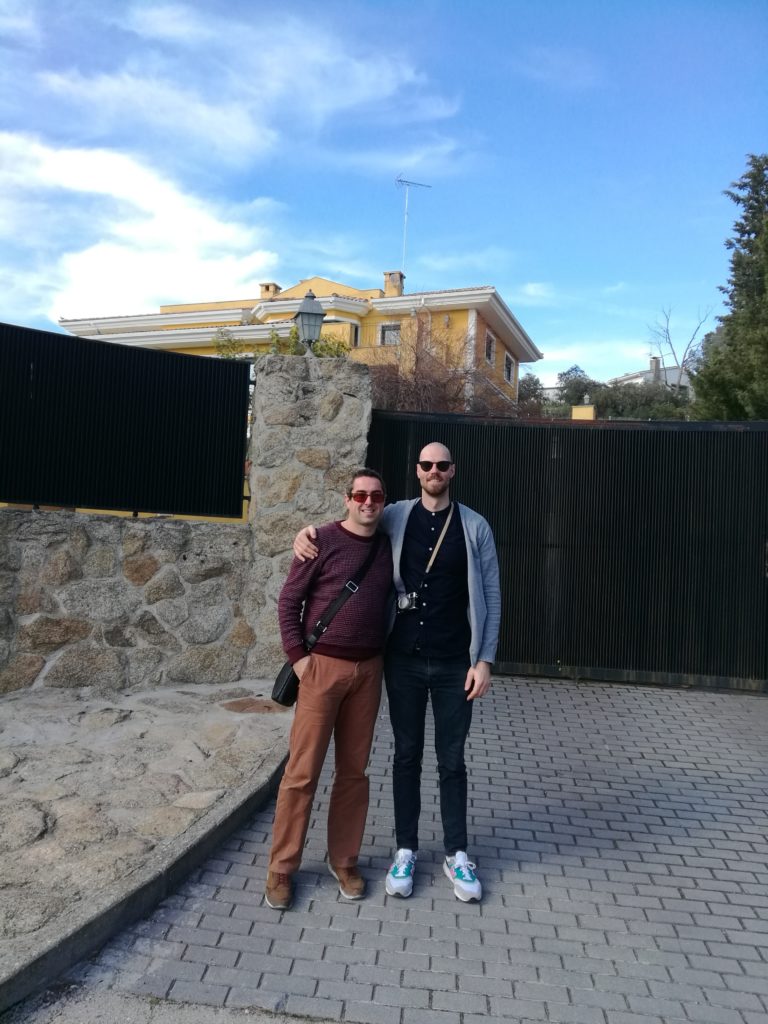 Heinz Scholz served as Co-Chairman and Director of Petromanas Energy Inc. (also known as WWI Resources Ltd.) from February 24, 2010 to November 5, 2013. In the 1980’s, Heinz Scholz built factories and telecommunication networks in the Former Soviet Union. After the German Reunification he also advised Soviet Ministries regarding the negotiations on the sale of Russia’s East German telecommunication network to Deutsche Telecom and has worked in collaboration with scientific institutes in the Russian Federation. Heinz Scholz played a critical role in targeting, appraising and subsequently acquiring the rights to major oil and gas assets in the Former Soviet Union and its satellite countries. He is a Physicist and Engineer and earned his Engineering degree in 1975 and MSc equivalent in Physics in 1979 at University (Bremen) Engineer for Electro Technology and at the University for Technology (Bremen) 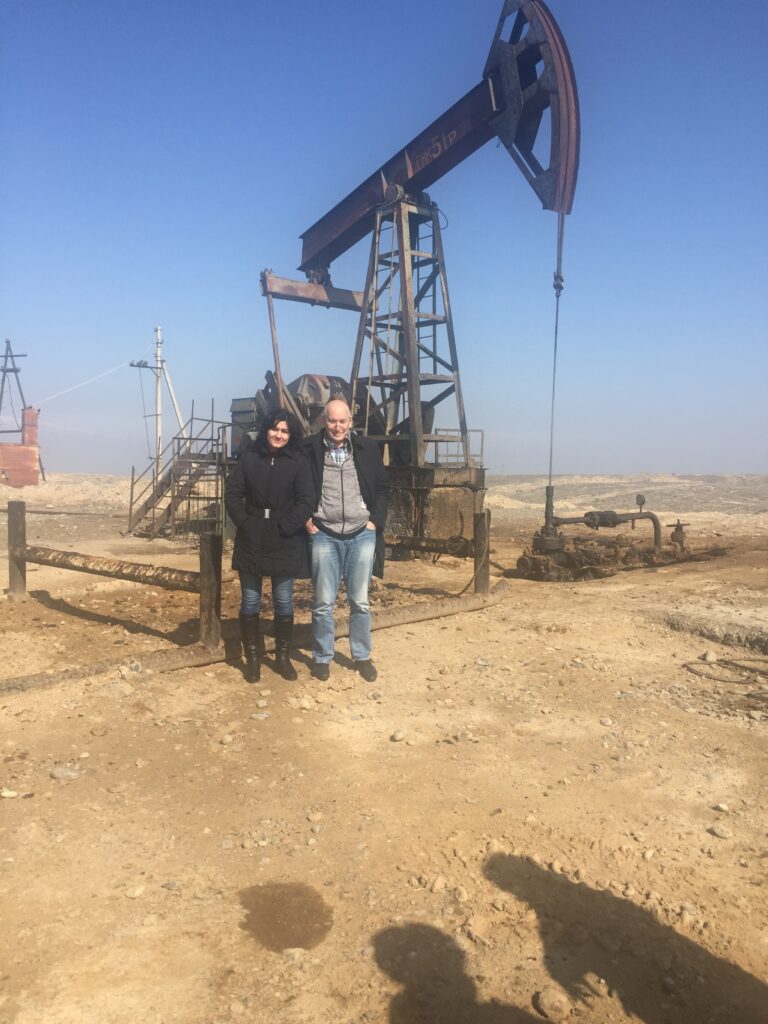 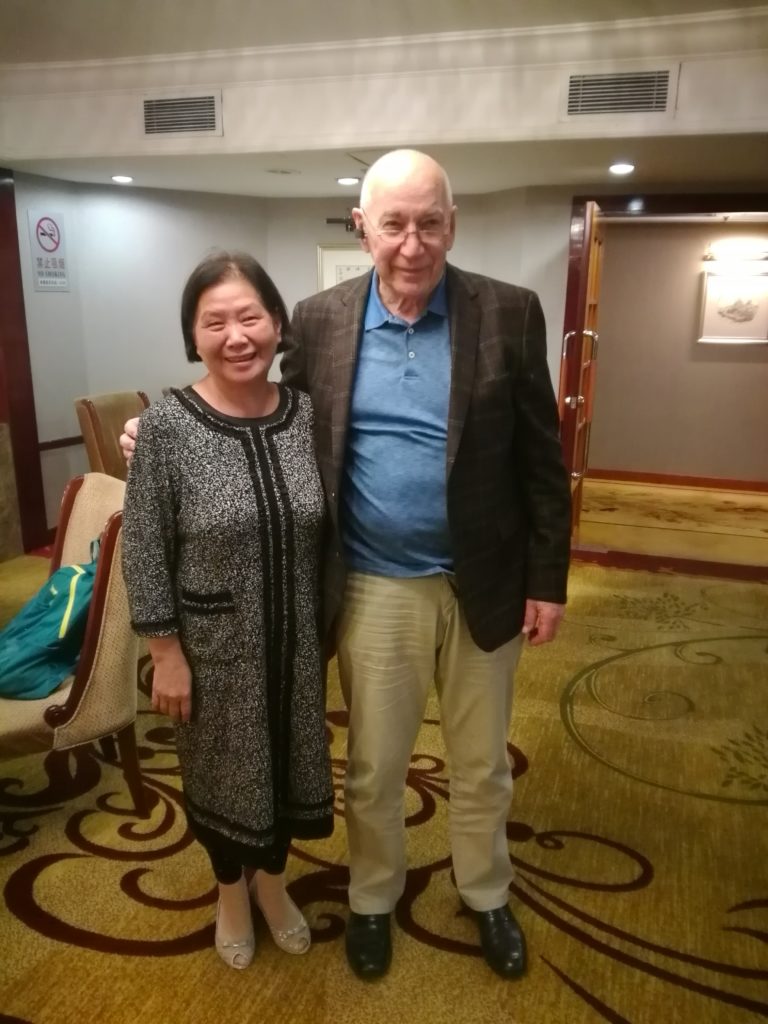 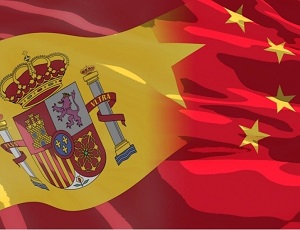 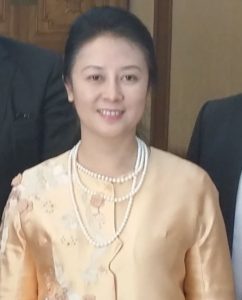 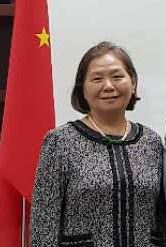 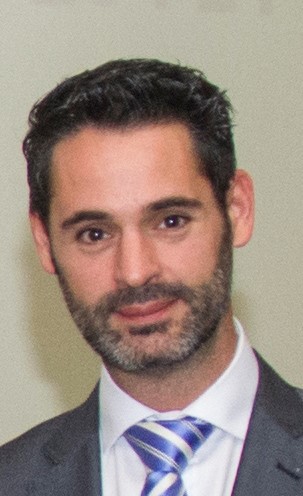 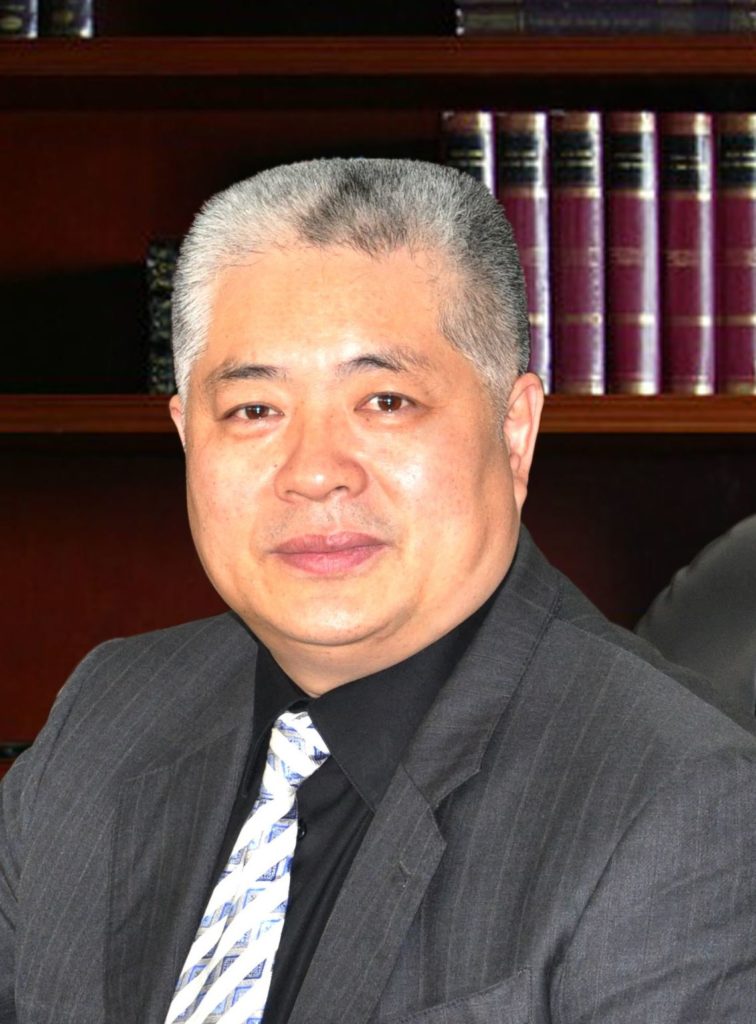 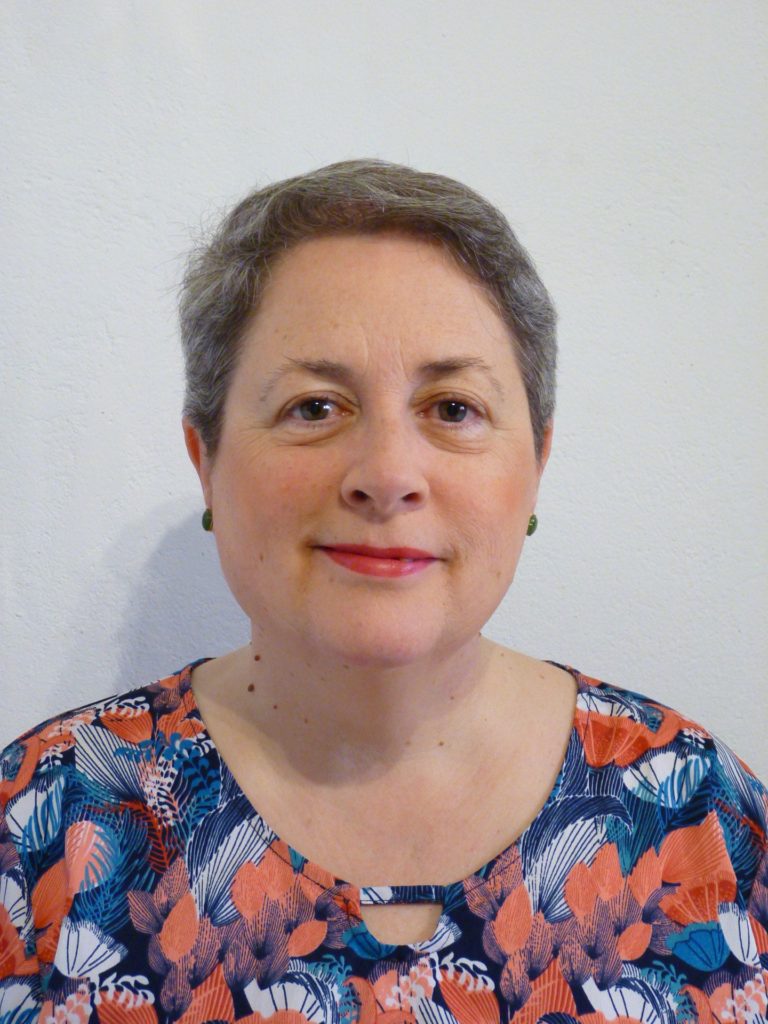 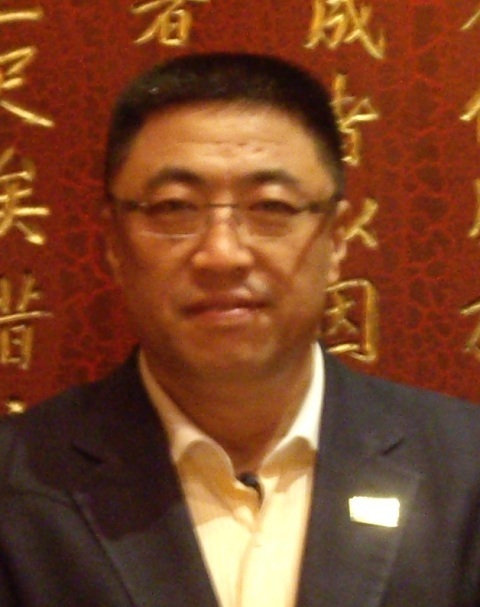 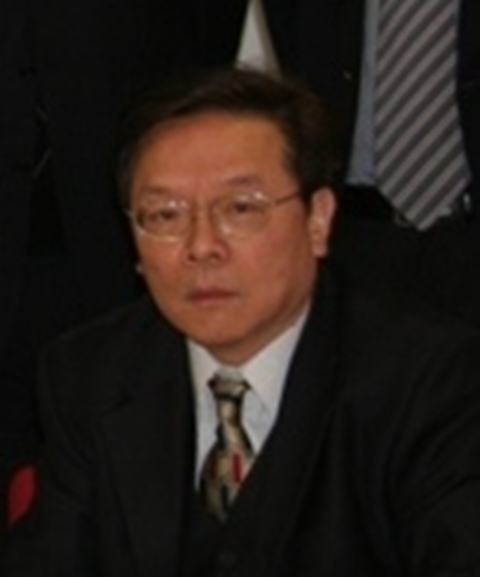 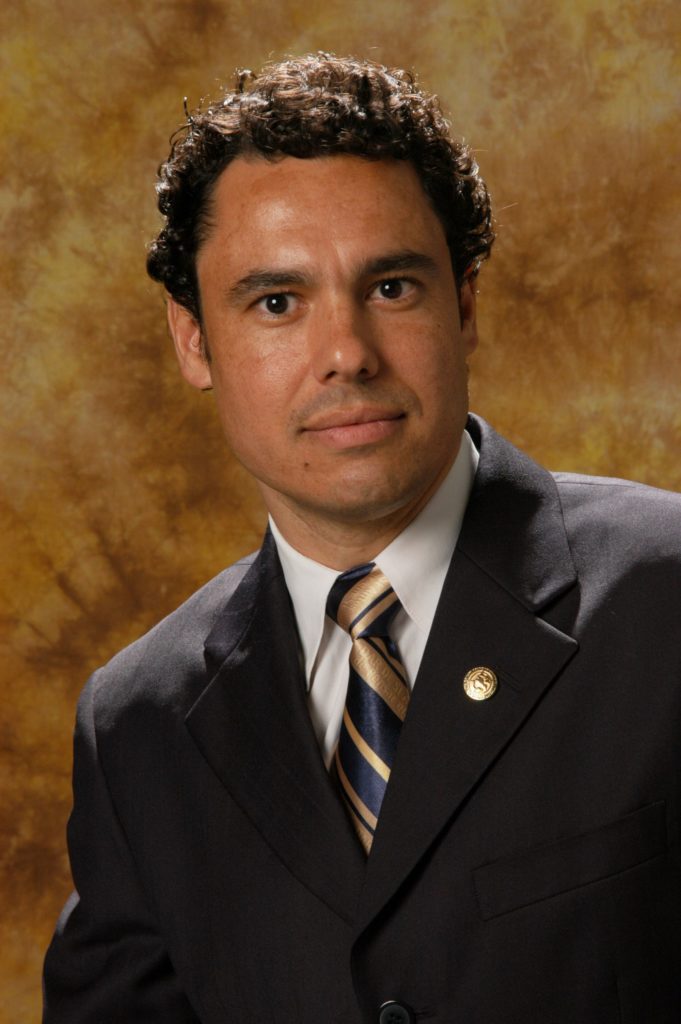