The Network of CEBDS is extensive and being build up during the 20 years we have been active in China. The network is based on friendship, trust and mutual respect. On this page we give you some samples of the people in our network. Not just people we have just met once but with whom we have built up a long lasting relationship.

CEBDS have a long lasting friendship with the leaders of the China Institute of Strategy & Management (CISM), with their office in the Diaoyutai in Beijing. CISM is the official Think Tank of the Chinese Government that directly advises the President of China. In 2017 CEBDS signed an cooperation agreement with CISM to organize a high level event in Beijing.

Meeting with our old friends in the Diaoyutai, Wang Jun and Yu Yanfei.

The China Center for International Economic Exchanges is a powerful governmental organization that is helping the Chinese Government to outline its economic strategy. With CCIEE, CEBDS also has a long lasting relationship. Li Qingli, one of CEBDS advisors is working close with one of the founders and leaders of CCIEE. 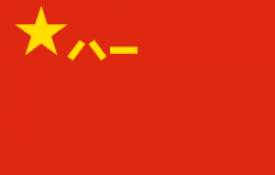 The army plays an important role at the back ground. With several leaders within the army, CEBDS has an outstanding and long-lasting relationship. The army leaders have their office in the Diaoyutai. CEBDS have left many footsteps behind in the Diaoyutai and is able to introduce European parties for meetings in this highly by the army secured compound in Beijing.

CEBDS meeting General Dai Qingmin, Director of the General Staff and in charge of Electronic Warfare. On the right picture, CEBDS introducing the CEO of a Belgian High-tech company

Meeting General He, introducing the Vice President of a large European Oil company. 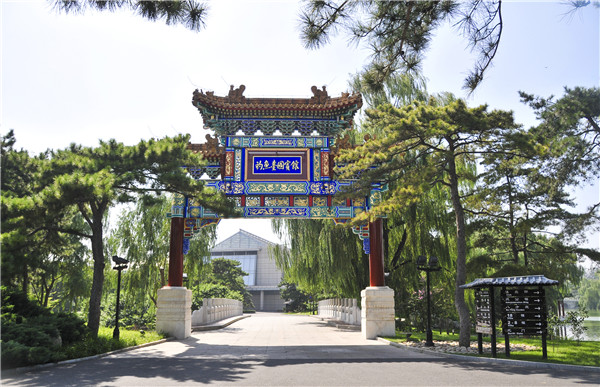 The Diaoyutai is a by the army protected government area, where the Chinese Government receives Head of States when they visit China. In this compound there are about 20 villas where high government officials and army leaders have their offices. The villas are situated in a beautiful landscaped park including a large lake. CEBDS has access to the Diaoyutai and can receive their guest from Europe here, introducing them to the powerful people within the Government and Army Guanxi. Many Heads of States have been officially received here. 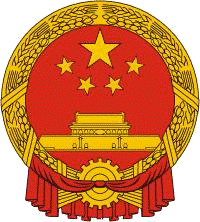 CEBDS has excellent contact with members of the National Chinese Government and the people behind the scene.

In 2000 Robert de Vos was invited to China by the former Ambassador Li Qiping and Ambassador Xi to come to China. During a two weeks visit to China, the ambassadors did accompany Robert introducing him to the several people within the Government. After this visit many more people have been met. Now nearly 20 years later, the Government Guanxi is very strong. People within the Government, State Security and State Council. One of our very  good friends is Madam Cheng Mingyi, former assistant of Mao Zedong.

Wang Tong, advisor to the President of China in the field of Energy here at the BRICS conference in Johannesburg with President Xi Jinping.

China PECC is a part of the Ministry of Foreign Affairs. 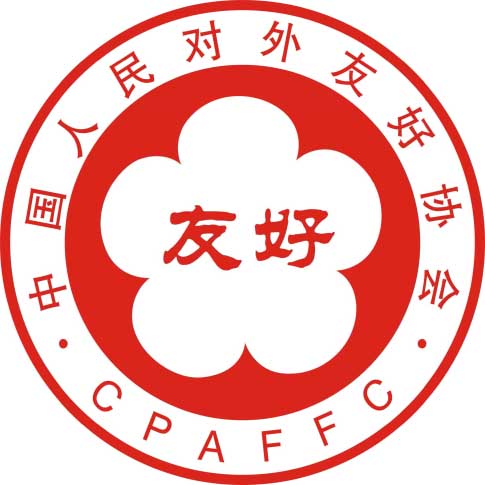 CPAFFC – China association for Friendship with Foreign Countries is also part of the Ministry of Foreign Affairs.

By CPAFFC we have been appointed to arrange support from the European Council in Brussels for a large and high profile project in China, which was initiated by the former President of China Hu Jintao.

CEBDS has signed an agreement with the Chinese Ministry of Culture to bring top Chinese art from the leading Chinese National collection for exhibitions to the National museums in Europe. For this Honorable project, CEBDS is seeking connection with art experts, conservators and directors of the leading European museums.

The State Administration of Traditional Chinese Medicine (SATCM) is part of the Ministry of Health. The Vice minister of Health Mr Wang Guoqiang is in charge of SATCM. Mr Li Daning who came to Belgium to sign the agreement is the deputy Secretary General.CEBDS and ECF have a long lasting relationship with SATCM and its leaders.

Signing agreement for the International Healthcare Center with SATCM in presence of the Chinese Ambassador at the office of the Belgium Minister of Commerce in Brussels.