Being involved in Art and Culture is an important activity for CEBDS. Working in China means getting in touch with its old history and culture.

The Chinese culture is one of the world’s oldest cultures, originating thousands of years ago. The area in which the culture is dominant covers a large geographical region in East Asia with customs and traditions varying greatly between provinces, cities, and even towns as well. With China being one of the earliest ancient civilizations, Chinese culture is extremely diverse and varying, and it has a profound effect in the philosophy, virtue, etiquette and traditions of Asia to date.

Chinese culture is historically considered the dominant culture in East Asia, as it was the civilization that held the most dominant influence in the region that laid out the cultural groundwork for East Asian civilization. Chinese language, ceramics, architecture, music, dance, literature, martial arts, cuisine, visual arts, philosophy, business etiquette, religion, politics and history have a profound impact on the world, while its traditions and festivals are also celebrated, instilled and practiced by people around Asia.

CEBDS has signed a cooperation agreement with the Chinese Ministry of Culture to arrange exhibitions of Chinese ancient and modern art in the leading European museums. 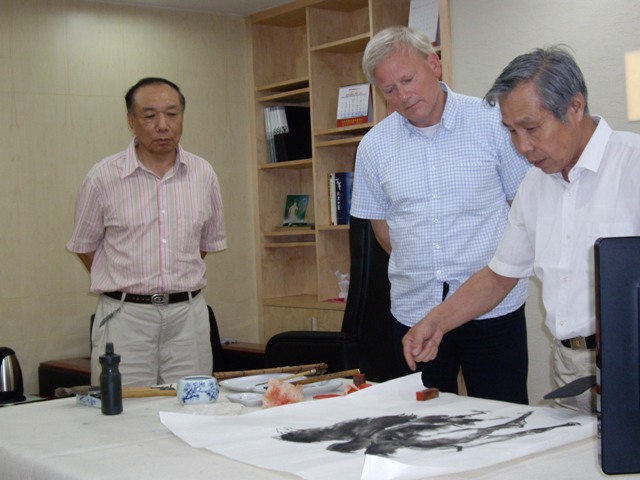 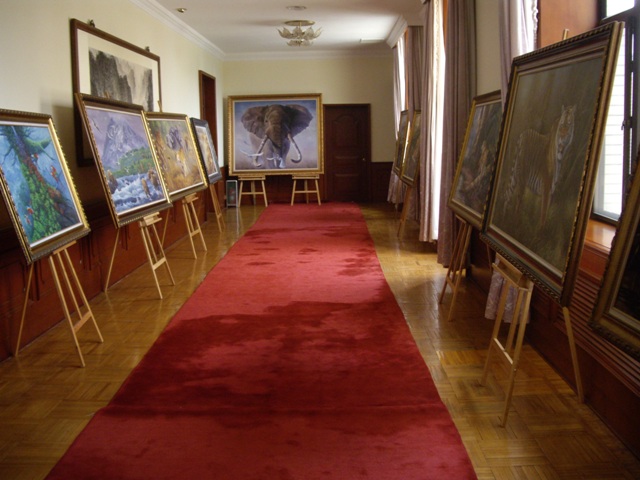 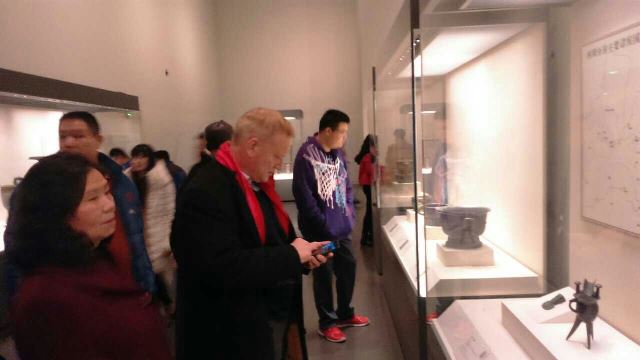 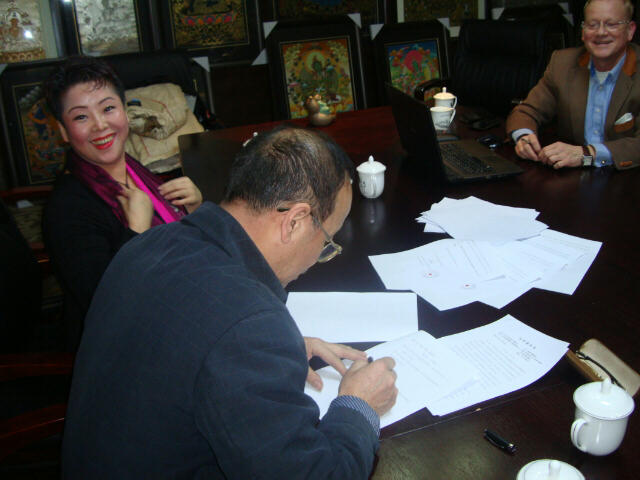 Signing agreement of cooperation with the Ministry of Culture. 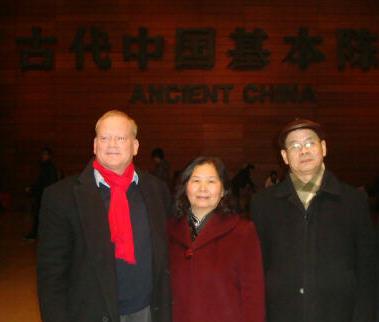 Tour through the National Museum in Beijing by the Director of the Ministry of Culture arranged by Cheng Mingyi. 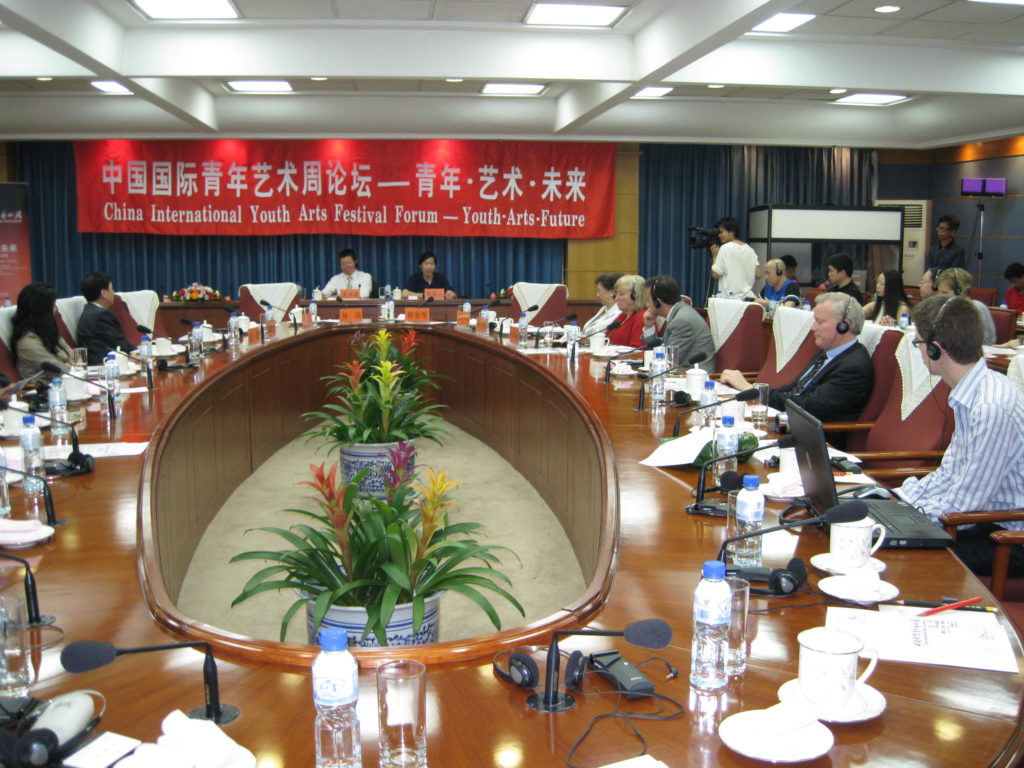 Robert de Vos attending the round table conference about Art and Culture, organized by the Ministry of Culture.